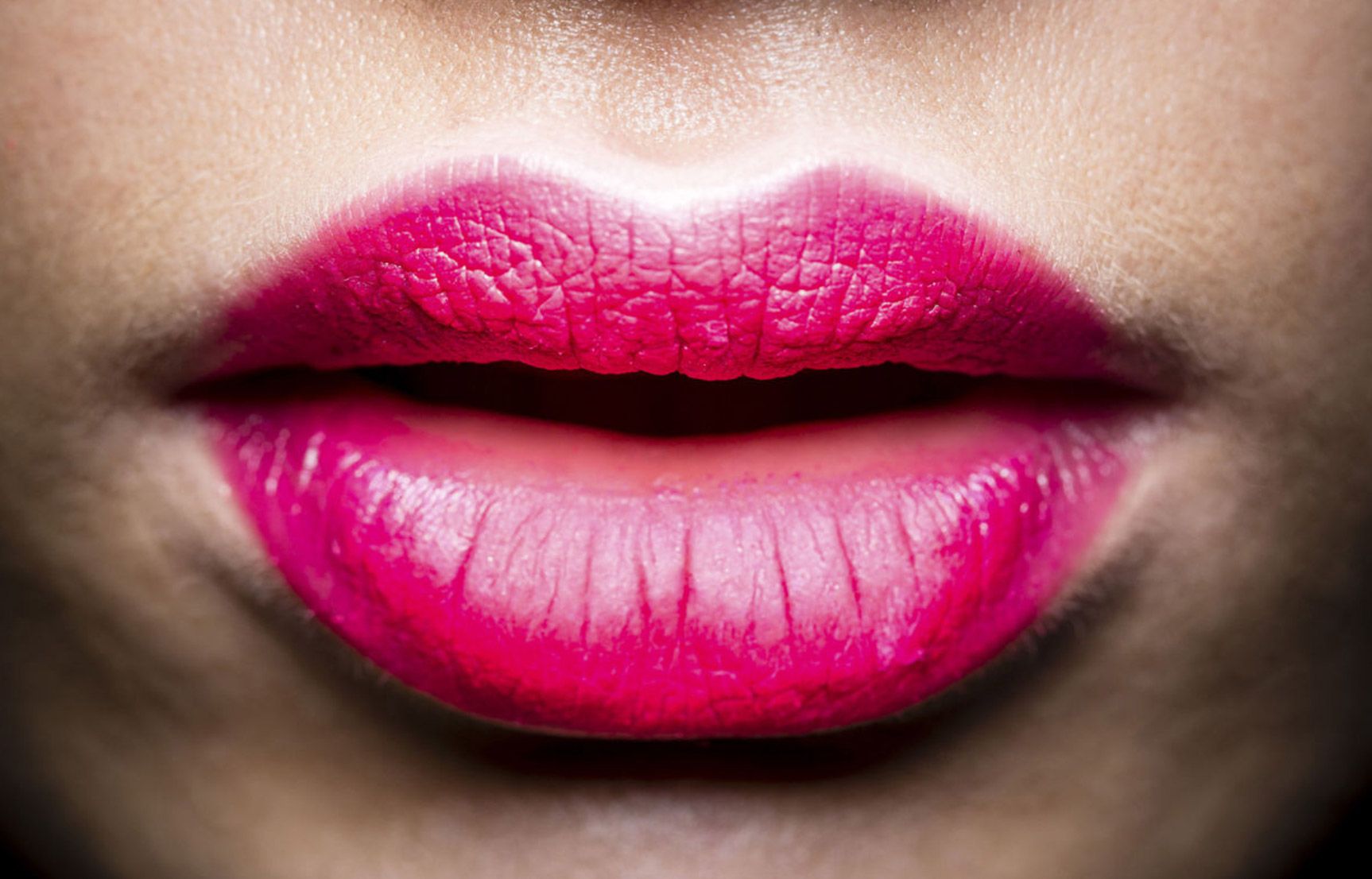 In a world where “selfie” has taken Social Media by storm, influencers’ appearance has never been so important to look flawless in their pictures. Scroll through Instagram and you’ll find the latest obsession of pouting perfection is a recent phenomenon. At Epilium & Skin, we believe that’s one of the reasons lip filler searches on Google in the UK have raised by 10 times higher than the figures from 2012, while the lip augmentation became the most popular non-surgical cosmetic treatment in 2016.

The lip obsession started with Angelina Jolie back in 2000 with her naturally plump lips but the storm took off in 2015 when Kylie Jenner reveals she had lip enhancements at 17 years old on Keeping Up With The Kardashians. As a result, Google searches for lip fillers peaked globally, and one London clinic reported a 70% rise in enquiries over the next 24 hours.

Epilium & Skin Medical Director, Dr Bernard Hayot has more than 25 years in Aesthetic Medicine and offers lip enhancements at his clinics with a natural flair. Although in the winter season, injecting fillers superficially under the mucosa membrane to restore hydration is a great option if you are looking to smooth and restore texture to your pout without adding volume. For this particular treatment, Dr Hayot uses Volbella as a filler and if injected for fullness, it doubles up its effect with a shine-booster because of its high concentration of Hyaluronic Acid. ElleUK.com called this treatment a “semi-permanent lip-gloss of sorts”.

Leave a comment and Dr. Bernard Hayot will answer you as soon as possible Cancel reply

By browsing on this website, you accept the use of cookies to improve your browsing experience and our services by analyzing the use of the website.

When browsing on our website, information can be registered or read on your terminal, according to your choices.

Do you accept the cookies deposit and reading to allow us to analyze your browsing habits and measure the audience of our website ?